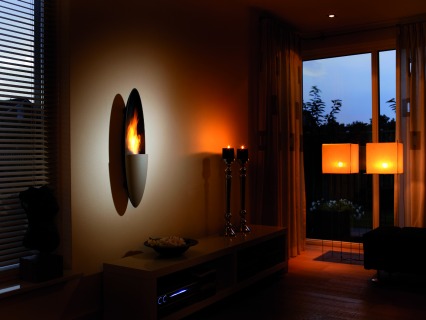 Frank Schrofer über seine Ethanol-Kamin-Entwürfe für Safretti: The design of the Prometheus has been approached with the eye of an expressive artist. It thus creates a combination of natural forms, poetry and rhythm. The Prometheus combines both convex and concave aluminium. The firespace has been named after the Greek god who stole fire from the gods and then offered it as a gift to mankind. The round model thus associates with the feeling of 'wanting to share', according to Frans Schrofer. 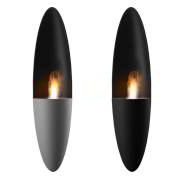 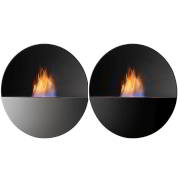